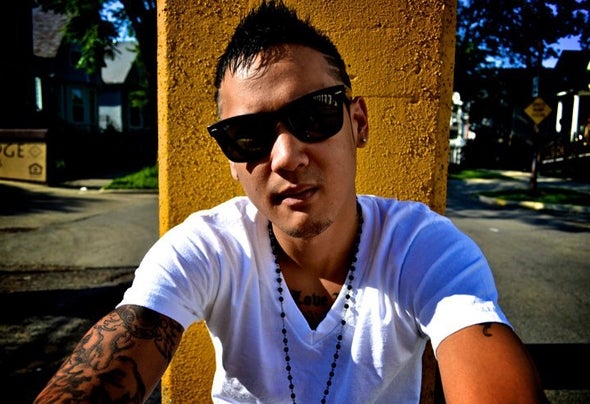 Justin James has always loved music. He's played the piano since he was 10 years old, he's played trumpet and drums, and he started djing & producing at the young age of 16. He's performed all over, from Downtown to the suburbs of Chicago. Since the age of 18, being introduced to the production side of electronic music, Justin James sets his eyes to focus more on composing and creating music. With the passion of electro and progressive house, Justin James has made his mark with creating very melodic and dramatic music with big room and heavy drops. Gaining respect from dj's, artists, and everyone in between worldwide. He has now created a solid following for himself as an artist in the electronic music industry. With years in the studio mastering his sound he has now set his sights on moving forward with shows, sponsorships, and strong networks. Be on the lookout for Justin James (Chicago) as he attacks the world by storm.