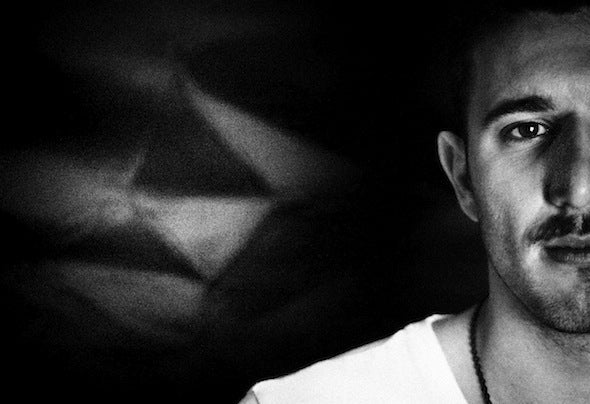 Gennaro Mastrantonio aka Undeep entered the world of music by starting to play the transverse flute. For years, he continued to play it not only alone but also as a part of a orchestra. A few years down the line, he discovered his passion for Techno music, after attending his first electronic music party. At the age of 18, he decided to move to Milan and attend the School of Audio Engineering (SAE) t o learn t he more technical part of this profession. He released his first vinyl in 2008 with the German Label Eminor Records. He immediately had an impact on international sales and charts, thanks to a sound already defined by impressive and innovative rhythmic grooves, ranging between the hypnotic and underground sounds. Gennaro began his DJ career in Milan at some of the city’s most exclusive clubs and events. In 2008, he played at the Italo Business Festival in Italy and from where, he went on a mini world tour playing in Germany, Bulgaria, Florida, Mexico and Colombia. After collaborat ing wit h an american guy named Billy Johnston, which gave his work a new fresh influence. The collaboration started with a release for Sleaze Records label with the track ''Space''. That release enjoyed a huge success. 2010 Gennaro began working with and for Apparel Music, a highly respected international label, created to provide an outlet for various styles. Thanks Apparel, Gennaro entered into the world of the House, Deep and Tech. He is also in charge of the management for the sub-label Apparel Music Limited. He recently played in London (UK), Arnhem (Netherlands), Berlin (Germany) and Seoul (SouthKorea).