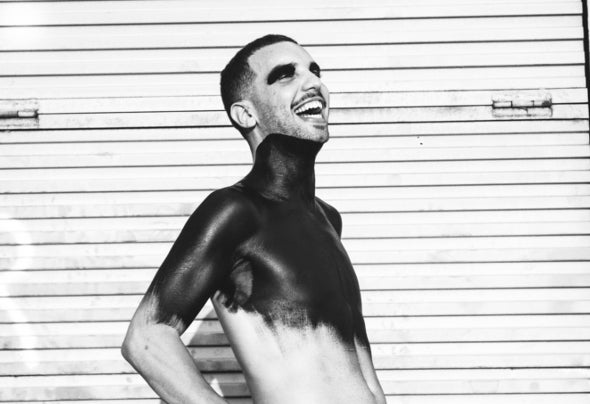 Born in Malaga in 1991, this young dj and producer has been slowly opening a gap in the electronic scene in Spain. Influenced by vintage sounds and broken beats that characterize his native province, entered the world of production with 21 years.Since he decided to sit in the studio making music, various labels of international stature have recognized his work. These include Emerald City, Avotre, Knee Deep In Sound, Viva Music, Moan seal that has recently signed and occupied in 2014 ranked 28th in the list of tech house Beatport; Bouq or Innocent Music, which managed a top 15 and top 17 lists of best sellers tracks.Both when mixing as when creating can feel the beats sound impregnated both 'old school' and 'underground', causing a relentless pace in the 'dancefloor'. Has had the privilege of sharing cabin with world-renowned artists such as Loco Dice, Marco Carola, Jamie Jones or Luciano among others.