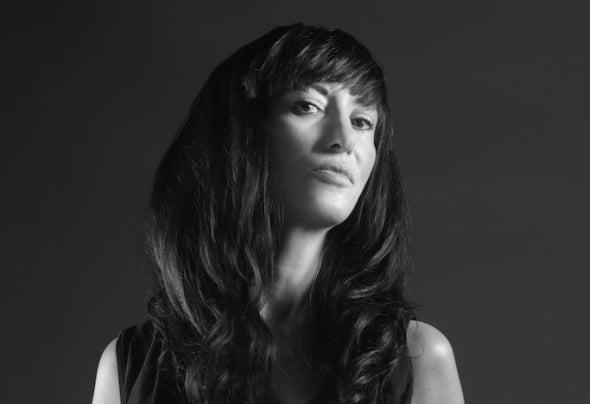 A Barcelona based Dj/producer from Brazil, whoin the early 80's moved from Rio De Janeiro to Finland, Although her father, a Funk 60’s radio jockey froma Brazilian radio station used to say:“Night life and clubs... ““They aren't the best choice for a girl like you”.the cultural contrast between 2 continents enriched by her funky roots took its natural course and life pointed directly towards Electronic Music. Little did she know that by becoming involved in promoting the fresh and forbidden electronic sceneduring the early 90's in Helsinki she would soon begin to break all daddy's rules.Later working for Channel 3' on dance Music program,In “Yurkki Electric Circus”, she saw a newly born concept of Electronic Musicportrayed on National TV.Some years later, Ellie moved to the United Kingdom and found her self in a 90`s London that was drenched in music and fighting to keep its warehouse parties a secret.Tall Paul, Sister Bliss, The Prodigy,Boy George, Seb Fontaine, Pete Tong,Judge Jules, had taken London by a storm. The sounds generated in Turnmills welcomed evenings amongst the brotherhood of those who moved the music, the night life of West End and a whole industry behind it.Ellie likes to draw her inspiration from the masters of Funk, Soul and early House Music from Chicago & Detroit.In the Year 2001 she moves to Spain and while a resident in “Republica Under The Station” she hosted the likes of Mark Knight, Seb Fountain”e, Silicone Soul, D-Formation, Dave Seaman, etc. In 2003 she opens her own club in Barcelona where she plays a range of styles to fit to all sorts of guests from Milk&Sugar artists to Mo' Horizons.Her debut release “Violently Free”on Hoxton Whore's label (Whore House Records), with remixes by Oliver Schmitz, have gained support from major Ibiza and UK Clubs. Her following release “Deep Inside” by “Aluminium Records” Ibiza, is featured in I Love Ibiza Cd collection. Her next releases alongside Tim Rolan, Paradise Groove EP with 3 massive tracks, "Chain Work", "Lost Planet"and "Troublemaker"and "Lost Planet" by Bootleg Social Records UK has gained support by artists from Ministry of Sound and Toolroom Records alike.