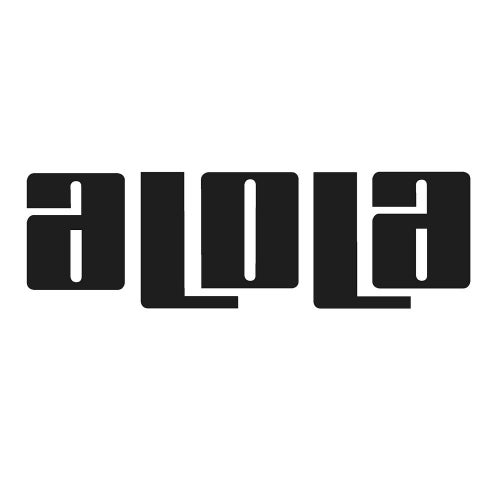 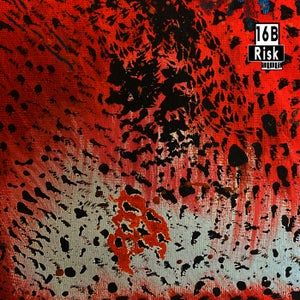 'Risk' taken from the latest album 'SunTzu'.A special radio edit on this release including the full album version as a B side.'Risk' was licensed to a short indie film called 'OUTSIDE IN' directed by Nima Nourizadeh (Project x / American Ultra) >> https://www.nowness.asia/story/outside-in-nima-nourizadeh'SunTzu' hails the fifth artist album release from electronic music pioneer Omid Nourizadeh, aka 16B, featuring 18 new tracks that exhibit a multitude of musical facets from a talent who has been innovating at the forefront of cutting edge electronic dance for more than 20 years. The album is named after the Chinese philosopher, strategist and writer, Sun Tzu - "I believe Sun Tzu was actually like a collection of people and ideas through one century and the album has a similarity with many mixed emotions, ideas, with so many different Omids, but all under the name 16B", says Omid. Illuminated with diverse compositions that flow between pretty melodic soundscapes to the potent gritty sounds of the underground, Omid joins the dots between emotive electronica and dreamy ambient gems through to animated indie, techno, electro and deep house grooves. The tracks all collide somehow into a full picture of what 16B is about on every angle - theres times youll want to jump up and down as much as lay back and just listen.If this becomes the last album Im ever going to make, I'd die happy knowing theres something here for everyone! Im not into designing anything to please a certain group or style, however this for me is the closest thing to covering all the styles Ive loved to make and still enjoy listening to it now as much as in my naive and younger days. Theres such a fine line between the love to create new things when you're young and still loving the art in it as much when you think youve wisened up or far more experienced! - Omid 16BDJ, producer, songwriter, musician and label boss Omid Nourizadeh, also known as Omid 16B, has forged a unique and prolific career as one of the worlds most talented and respected musicians and producers with over 20 years contributing to the scene. Growing up in London, with Persian roots, hes highly regarded as a pioneer of the tech house movement back in the early nineties, alongside Carl Craig, Craig Richards, Mr C, Steve Bug and Francois K. Omid's impressive discography includes releases on labels such as Eye Q, Hooj Choons, Stomp/EQ, Yoshitoshi, Ministry Of Sound, Deconstruction, Tsuba and Bedrock, as well as his own labels aLOLa and SexOnWax Recordings. Omid boats an impressive portfolio of music, releasing 4 albums to date including his hugely acclaimed debut 'Sounds From Another Room (1998), 'How To Live 100 Years' (2002), the two-part Like 3 Ears & 1 Eye' (2007) and his long awaited brilliant album from release last year, Silenciety. He has worked under many pseudonyms including $16 Million Dollar Man, Phaser, 16B, Pre 4, OTC, ORN, Sixteen Souls, Subversive Attraction, NEW5 and Omid 16B, among others. Omid's impressive collaboration and remixes credits include artists Lana Del Rey, Morel, The Cure, Gus Gus, Danny Howells, François Kevorkian, Steve Lawler through to Groove Armada, Depeche Mode, Prince, Deep Dish, and many more. Having played at some of the best festival stages around the world from Snowbombing, MTVFestival, SW4 Main Stage in London, DJmags 20th anniversary show at Space Ibiza, Bestival and the Space Closing party, Omid continues to follow his individual creative path, taking his unique sounds from his London studio to the global stage.