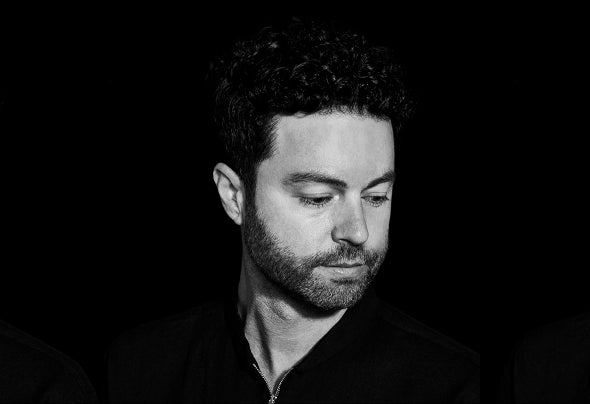 Sean Miller is a DJ/Producer hailing from Toronto, the epicentre of Canada’s booming electronic music scene. Over the past two decades, his passion, creativity, and unwavering dedication to his craft have garnered international acclaim from music industry elites and discerning fans alike.Sean kicked off his career as a resident DJ at the legendary Boa nightclub in his hometown, which acted as an ideal platform for him to showcase his signature sound - a sound that quickly caught the attention of industry heavy hitters like Steve Lawler, who in 2005, asked Sean to join him as the opening DJ on both his Lights Out and Viva North American tours.2011 ushered in a major career highlight for Sean when his track, Sinnerman, became a #1 Beatport hit; the song would become the year’s highest selling record and occupy the #1 spot for longer than any other release that year. Starting from his first release (Swells), which debuted on Chus and Ceballos’ Stereo imprint in 2003, Sean has made notable strides in the world of music production, having his songs picked up by some of the world’s most influential labels, including (but not limited to): Ovum, Say It Play It, Knee Deep In Sound, Mobilee, Saved, Tsuba, Viva, Leftroom, and Plastic City.Admired globally, Sean has played at some of the most renowned nightclubs and festivals around the world, such as Global Gatherings, Creamfields, The BPM Festival, Ministry Of Sound, Space, Avalon, Pacha, Red Light, La Mania, Stereo, and D-edge to name a few...Sean is constantly pushing his boundaries as his sources of inspiration continuously evolve and breathe new life into his creative process. His passion for making music with integrity and soul has earned him both critical acclaim and a solid fan base; and although there is no denying what Sean Miller has accomplished in his career thus far, it is the anticipation of what his talent will bring in the future that truly keeps everyone coming back for more.