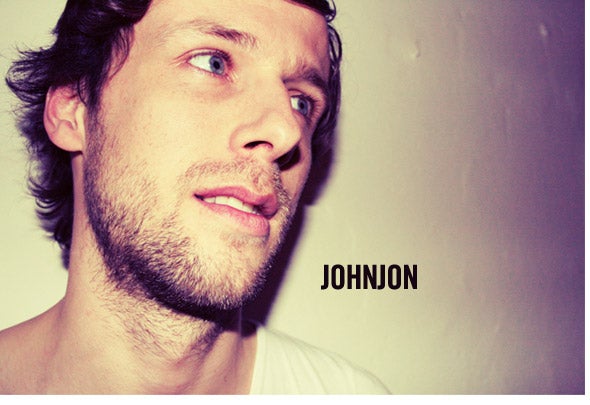 Mission 001 Johnjohn started as a hip-hop dj at the age of 17. But at some point the "Shake-What-Your-Muma-Gave-You-Thing" started to bore him. "I wanted to tell a story with my sets and not just put songs in a row." Mission 002 Johnjon discovers house and techno and he gets the proper mixing and studio/production equipment. Now he not only wants to tell stories but to create more - his own songs. "If you don’t have anybody who can explain the hardware to you, you’re pretty screwed." Mission 003 He starts to build little explosives in his own studio, which become (thanks to Thien Nguyen aka Chopstick as a production partner) pretty fat bombs by the time. Mission 004 Moving from Hamburg to Berlin gets him right into the center of electronic music. "Everybody who is making music should be respected. There is no right or wrong. No finger-pointing. There is no "too poppy", "too minimal", "too left or right". That is all just techno-gossip from corners of the scene, who want to keep themselves rare. In the next step that becomes their marketing-tool and that has nothing to do with music." Mission 005 Johnjon pops up back in hamburg becoming a resident dj at the new home of underground techno/house in hamburg called "Baalsaal". Mission 006 Together with Baalsaal-Boss-Friend André Stubbs Johnjon starts producing for the just founded label "Baalsaal Music". "Baalsaal is about releasing melodic, emotional and frisky tracks."