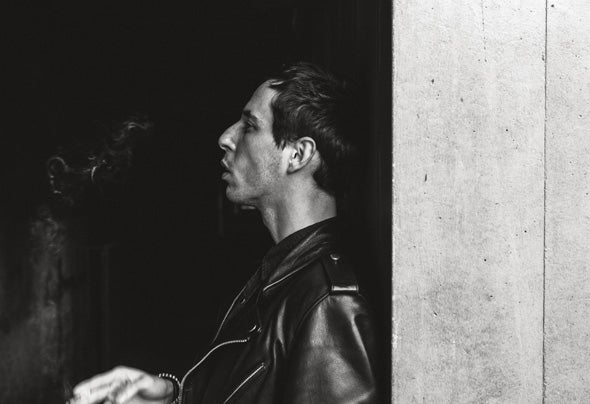 The Avener is a multi-faceted, discrete and complex artist. As a confirmed producer, T he Avener has multiplied collaborations, and decides now to focus on his solo career. He finds his inspiration through his different experiences around the globe.At the end of 2013, combining his love for Deep House and Electro, but also his vintage influences from Rythm'n'Blues and Soul, The Avener re-works « The Fade Out Lines» by Phoebe Killdeer into a beautiful electronic journey, with a haunting and s exy melody, clas s y and unifying s ounds . As soon as we hear the first note we are immersed into a Bluesy & Soul atmosphere. The Gibson brings the vintage color while the acoustic drum kit gives way to a deep beat that makes us want to dance.Constantly present on the top of the iTunes Electronic Chart for many months now, and more than three million plays on Spotify, Fade Out Lines creates the surprise and is going to be the hit of summer 2014, but also most importantly, the anthem of the new generation !Building on his success, The Avener has no intention to stop, he’s already working on his first album " The Wanderings Of The Avener " !Keep a close eye on The Avener in the months to come