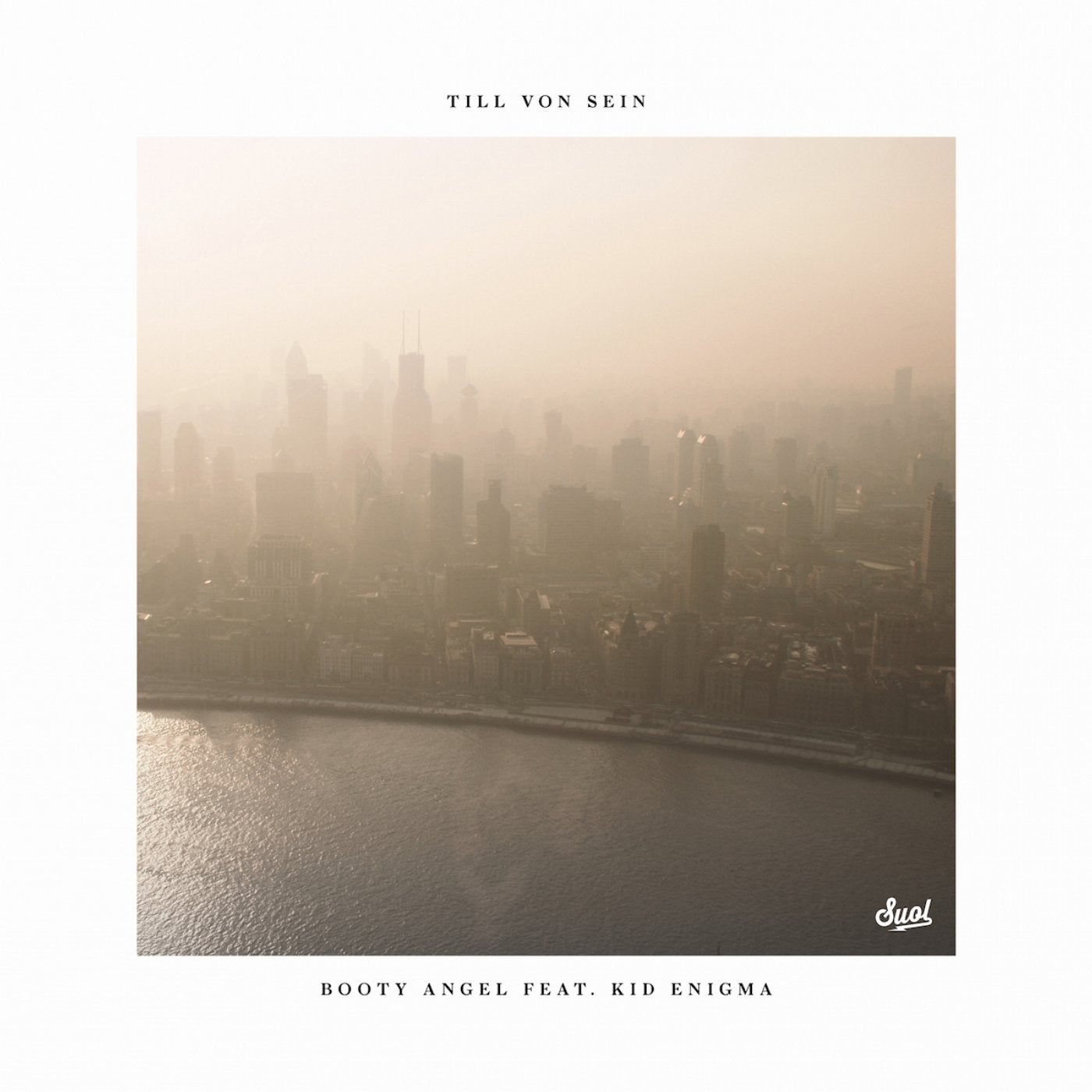 Booty Angel Feat. Kid Enigma is the first single from Till von Sein's second solo album Precious.
A track that triggers emotions ranging from totally uninhibited hip-swaying to slight blushing, while tipping its hat to perhaps the most important icon in R'n'B: The female buttocks. Sir Mix-a-lot, Destinys Child, Eminem, LL Cool J, Big Sean, J-Lo - the list of artists who have sung the praises of the big booty in their work is a very long one indeed.

And Tilly joins the party with his latest pop hymn. It's no surprise that a theme like booty would spawn a diverse range of different remix approaches: Johnjon filtered the original down to its funk core, approaching it from the deep-chilled Techhouse genre, almost inviting latex-clad listeners to dish out a few saucy bum slaps.

In contrast, the lead organ in the Tender Games arrangement conjures up the acoustic background of a quickie in stadium toilets. The track's disco-like groove and bassline are hot on the heels of the original in terms of sex appeal.

This remix collection is topped off by Jimpster's re-work, which goes all satin sheets on us with its sustained notes, rustling percussion and tweaked vocals, teasing out every last drop of depth from the track.