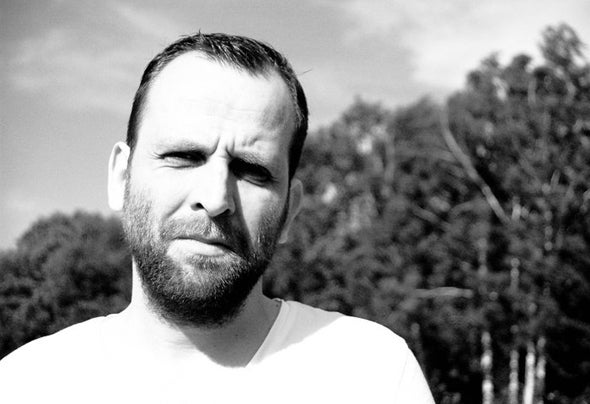 Born in 1979 in Magdeburg/Germany, Paskal got his roots in the hip hop culture of the early 90ies. In 1998 he became infected of electronic music, first as a DJ and later also as producer. Between 2002 and 2008 he was well known for his releases on different netlabes. Followed by his move to Berlin, new tracks and remixes had been released on labels like Etoka Records, Progcity Deep and Deeper Meaning. Since 2009 he ́s working and releasing with the Essen (Germany) based producer Urban Absolutes on labels like Farside rec., Peppermint Jam, Foul & Skunk and many others.