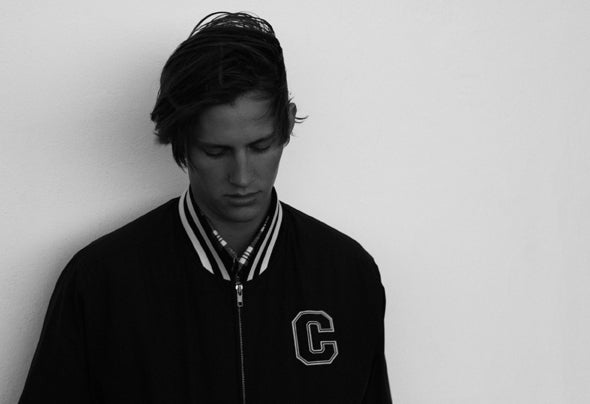 Hannes Netzell (Netzell) the Swedish born, Stockholm based Dj/producer is gaining a lot of attention with his debut vinyl “ Under Bron” released earlier this year by Junk Yard Connection and distributed by clone.nl and from his involvement with Sony/ATV and Burn Studios in 2011. His current production is bringing the quality and realness of old school music back combined with his own modern sound. Not only does he present a flawless beat, but is also in the running to conquer the ever ongoing loudness war by giving music its rightful dynamic and format.Now stepping into the industry with his latest collaboration with Eiad Sayegh (Bambook) to simply create Bambook & Netzell has landed him projects on labels such as Global Underground, Mcgroove Records, Proton, Baroque and remixing people like Wally Lopez, Jim Rivers and Dnox & Beckers. These remixes and projects were the highlight of the these labels, topping the Beatport global chart for weeks and claiming the support of Pan – Pot, Sasha, John Digweed, Nicole Moudaber, and more. 2012 will see more music from Netzell as he continues on his journey to evolve and inspire.