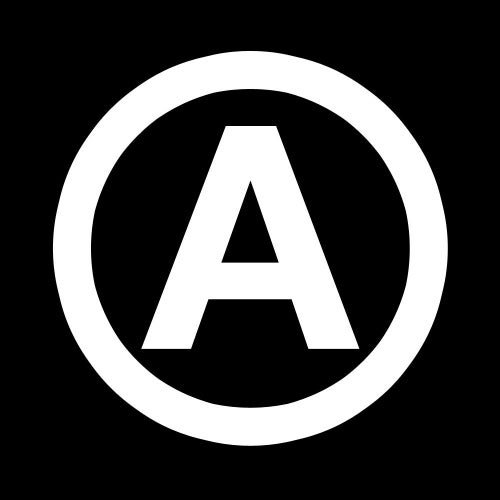 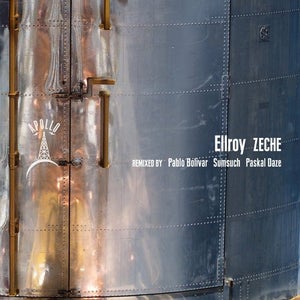 Released in August 2013, Ellroy and his "Human Creation" EP provided a deep and sensual tech house moment as the French Canadian called on his BBoy musical heritage to fine effect. Returning once more, the third track from the EP now receives three new remixes from a fellow Canadian countryman and two European favourites as "Zeche" is reprised in all its groove-laden glory. Spanish producer Pablo Boilvar is an artist of considerable repute. Responsible for a huge body of work including the "Anjanas" and "Recall" albums for Regular in 2006 and 2009, and ambient offering in the shape of "Mottion: The Ambient Works" for his own Avantroots imprint, Bolivar's skill and technique is beyond compare. Over 300 Beatport production credits sit proudly next to his name including over half a century for Avantroots. Regular DJ appearances across Europe confirm Bolivar's popularity in the live arena and it is with great pleasure that Apollo welcomes him after a successful remix on sister label Proton Limited. Turning his attentions to Ellroy, Pablo Bolivar's remix of "Zeche" provides a delicate rolling groove as rhythmic claves beat hypnotically against a backdrop of soft multi-layered pads, warm pulsating bass line and ethereal siren call. Combined to great impressive effect, the remix is a hands-down winner. Paskal Daze has made quite a name for himself in a notable two-year period. Resident at "Circus After Hours" in his Montreal hometown - with further appearances at in WMC in 2013 and the Bal en Blanc festival in front of 15,000 people - Paskal's live persona has firmly taken root. A regular on such labels as Bad Pony and BeatFreak Recordings, featuring on Toolroom's "Ibiza Underground" in July 2013 with the likes of Kraak and Smaak and Nic Fanciulli, confirmed his rising status. Now making his Apollo debut. Paskal Daze has taken "Zeche" and turned in a thumping, beats-driven goliath. The vocal cut from Ellroy's original provides intermittent affirmations alongside hints of a sustained string chord as white-noise washes rise and fall to promote dance-floor delight. Brighton resident, Will Sumsuch on England's south coast is a regular behind the decks in his hometown. Involved in the music industry for over a decade, a band of dedicated followers have become fans of the Will's exciting brand of rhythm and melody. Recognised by the industry, Sumsuch's music has been heard on UK national television adverts and global radio broadcasts in addition to signing his work to some of the leading modern imprints including, Urban Torque, Avangardia and his own successful Colour and Pitch. 2012's "This Old Town" featuring the vocal talents of Matty Eeles marked a debut on Apollo with proceeds of the release going to a UK mental health charity. A pair of remixes for Dapple Apple and Matams has further illustrated Sumsuch's unique passion for his craft, followed now by a sublime reworking of Ellroy. The vocal cut so prevalent in the "Zeche" original once again makes its appearances, this time partnered by delightful house chords and freeform motif that warm the soul. A twinkling arpeggio gives club urgency, playing effortlessly with a strong percussive groove to create a remix of individual mastery. Using "Zeche" as their source Pablo Bolivar, Paskal Daze and Sumsuch have been able to 'mine' three new jewels from Ellroy's original impressive work. Directed by Jay Epoch AandR by Marina Gerardi Mastered by Cid Inc. Design by Ben Mautner Text by James Warren