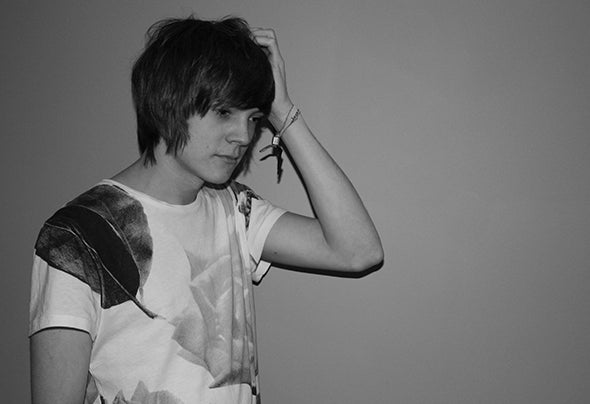 Manchester, England's Loz Goddard got off to an early start with music, learning to play the drums at the age of nine and the guitar shortly thereafter. Such an early lesson in the essentials of drum patterns and rhythm elements has led to a solid foundation in what Loz considers to be one of the most crucial components in his own product ion.Initially influenced by the more experimental sounds of IDM and Electronica, Loz found that electronic music production, both live and in the studio, was where his heart was set.Over time his musical tastes and influences have evolved, as has his love of spaced out Deep House The discovery of artists such as John Digweed, Robert Babicz, Mark Henning, Ian O’Donovan, Luna City Express, Evren Ulusoy, Huxley, Matthias Tanzmann, Delano Smit h and Ekkohaus has t aught Loz t he fundamentals of House music production and enabled him to take inspiration from the many types of House out there today and develop his own synth infused and percussive style.With releases on 5 and Dime Recordings, Deep Site Recordings, DeepWit and Oversized Records (and more to come) and gaining support from artists such as Evren Ulusoy, Sezer Uysal, Sumsuch, Alvaro Hylander, The Messenger, Nadja Lind, and The Disclosure Project has earned him great success in the ‘Top 100 Deep House Releases’ chart on Beatport, coming in at #34 with his Mimic EP on 5 and Dime. 2013 is set to be a big year for Loz Goddard and we’re sure that we’ll be seeing much more of him not only now, but also in the years to come.