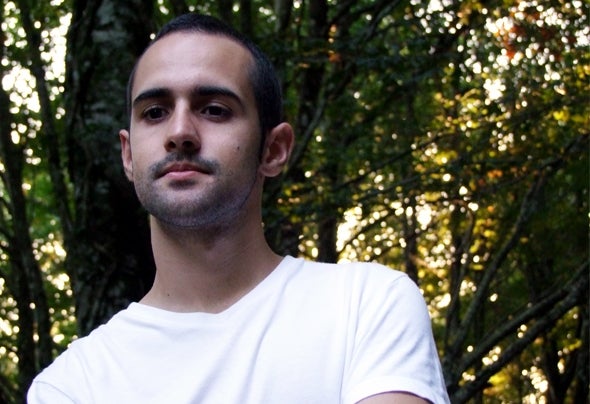 Young producer and composer of Electronic music, born in Santander, northern Spain. He has always shown passion for music and new technologies. Since the year 2005 he started to experiment with computer programmes related with musical edition, and because of this, he start to get involved in the world of composition. Later on, he signed up with Vancouver based record label Dash Deep Records and started to release his first references to the industry, becoming very successful with some of his releases, like "Mr.Watson" or "Release The World".