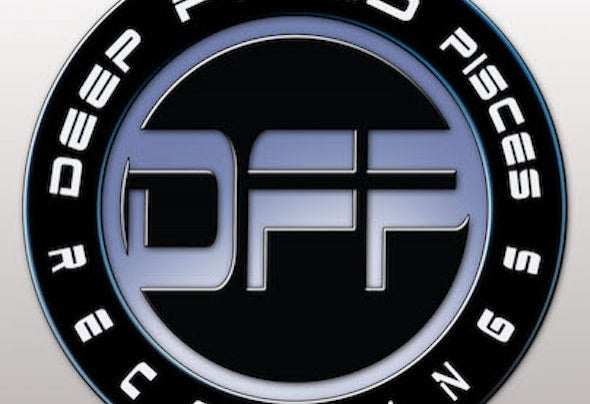 Deep Fried Pisces known for producing House Music. D.F.P started 10 years ago and throughout their career they have been given the opportunity to produce a wide range of music genres. Working with recording and producing companies such as: The Cutting Suit, Andrew Paul from Fashion records, Deep fried Pisces Recordings, DZ1 London Records, Tuuv recordings, Beat rate recordings and Deep Down Dirty.  In 2016 We started our own record label. DEEP FRIED PISCES recordings Check out Deep fried Pisces music here: https://www.youtube.com/user/DeepFriedPisces Music producer Arms Has been around since the early 90s with his rst track release with Blockhouse recordings called Synopsis working alongside Paul Smith and Jezz wright.  In the year 2000s Arms and three other music producers, known as the Brotherhood produced underground UK Garage. Brotherhood had three record labels Virtuoso recs, Ride it Riddims recs, and Bootyfull.  The Brotherhood crew are recognised by the countless bass line and dub plate sounds. Brotherhood was given the opportunity to work alongside many artists and producers such as; EL-B, Roxy, J Da-Flex, Zed Bias, Horsepower, Oris-J, DJ Hatcher with Ammunition label run by Neil and Sarah.  We was also featured in the Knowledge magazine 2001 and deuce magazine 2002 on the J Da-Flex South west /Ghost selection Here is the to the Brotherhood https://www.youtube.com/user/ArmsHouse5 music producer Joseph  During my early years I played music in a sound System as a Selecta and MC with a group of friends, all over London. I always had a love of all music from a young age, inuenced by Reggae, Hip Hop, Soul, Revival and many other genres. Spending a lot of time in the Studio with a close friend and Artist Andrew Paul (Who’s Gonna Dance Ram), I always had beats in my head and wanted to make my own music.