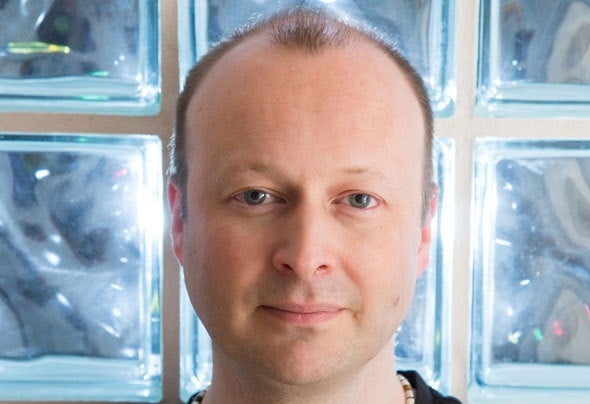 Sonic Construction cut his DJ teeth in the late 80s and early 90s as a hous e DJ in London. At the s ame time, he began building up his own music studio and making acid house productions. He was regularly locked into early pirate radio stations such as Energy 87.9, Pulse FM, and Kiss FM, and more recently Rinse FM, Bassdrive, and Di.FM. While spending most of his time in the studio producing new tracks, he has played live sets at parties in London, Brighton and across the South East.