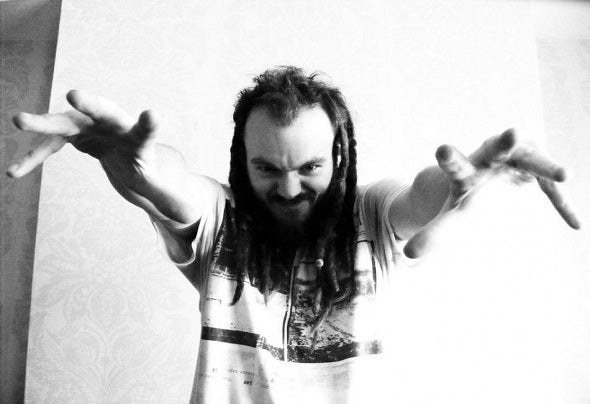 Nebulist is the stage/producer name of Baz Popiolek, Born 1983 Is the founder of the expermental digital music net- lable? .?Tek-Obsessed-Audio-Recordings?At young age he found a deep passion for music, founding many bands and musical projects throughout the years. He spent a few years in Music College learning studio and sound recording techniques. Self taught in a variety of instruments including guitar, drums and keyboard, he was the songwriter and front man of a semi established metal band for over ten years.After time he became amazed by the infinite possibilities that computer software offered and he eventually found himself moving to the world of computer based production. Predominantly with an obsession for harsh distorted sound and more extreme styles of electronic music, he released many EPs and albums on various underground net-labels, while also being involved in many side projects, working with other producers, musicians and vocalists all over the world remixing a collaborating alike. After time his sound began expanding to encompass as many genres and styles of music as he could. Not comfortable sticking to one sound or vibe for any length of time his music mirrors the ever changing emotions and sounds of the world around us.