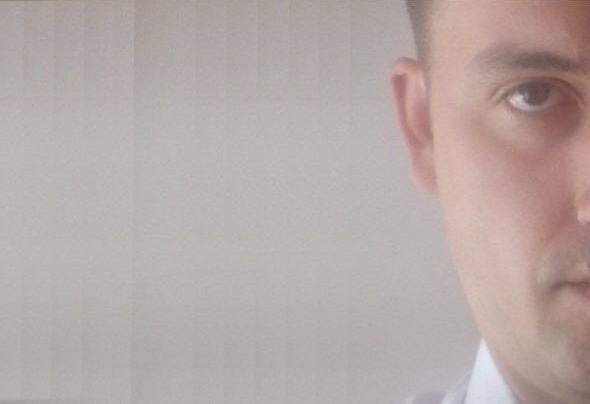 IKA SALI (Sajgon rec./Night .Drive.Music/T echhead/Ipologica) BiographyIka Sali by own name Michal Salaganic (1981), comes from east Slovakia, where he first time met with the electronic music very soon around his 14 years of life. In this time he started knowing artists like Aphex Twin, Plastikman aka Richie Hawtin and of course classics of electronic sound Orbital, Underworld, Chemical Brothers and others producers which set way of world underground electronic music. All this was along listening and checking world techno scene which most influence come to Ika’s mind from England minimal sound.Thanks to this he knew what will be next way in his life and inspired by the music that he heard, and his feeling, playing and making electronic music by himself became only in the natural progression.In 1997 he got his first computer and began producing his own music. Same year also started to buy a vinyls and play also like DJ. With new powerful computer and some mechines Ika start producing music professionally and besides he play and produce techno he also "waste" time with other his favorite styles of electronic music like deep, minimal, minimal house, tech/house, but also ambient, IDM, chill out and others, where his first officially releases comes out in 2004 when he became a part of the techno labels 773tekno-records (Chicago/USA) and Techhead-rec.(Greece) , where besides other releases his tracks was on vinyls, next to artists like Bando, Patrik Skoog, Tim Xavier, Balthazar, John Karagis and many others. In this same year also release his minimal house album called "My Rhythm" on German label Night-Drive-Music which became favorite between many world DJs, which use album’s tracks in their sets and compilation and to Ika open door to world music scene, where he played at the many parties or festivals with supporting mostly techno Djs like Hardcell, Takaaki Itoh, Henrik B, Olga/Jozef, Echoplex, Rumenige, Wittekind and many many others.. About past three years came change in Ika's music mind and he started producing & playing music under 130bpm with focusing to present more intelligent felling , what you can also hear in his latest works. In his sets you travel on music board which is combined from deep house, tech-house, and intelligent kind of techno sound, where you of course very often meet his own production.In present he always accrediting his DJing, prepares new releases for different labels and manage his label Sajgon Records.