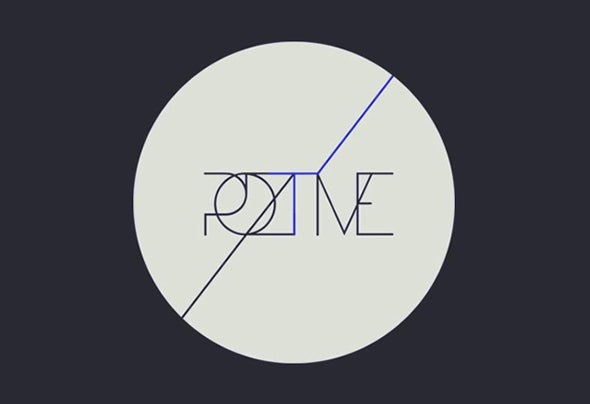 Yaroslav Lenzyak was born in the coastal health resort town New Kakhovka situated in the south of Ukraine. The atmosphere of those places saturated with the sun energy couldn't help influencing on the development of Yaroslavâ€TMs creative talents.The school years were the starting point to comprehend art of music. The music education got at the teenage period of time played its role for producer mastership. There has been an amazing experience in Yaroslavâ€TMs life. A lot of Yaroslavâ€TMs friends got the original ringtones when the mobile phones had a melody creation feature.Having moved in Nikolaev, he began to work on electronic music in 2006. The professional DJ career developed in here too.At this time he visited the international music festival Kazantip and loved the European minimal music.In 2008 there was the first release of techno symphony called Weeping of enigmatic whale.At this period of time Yaroslav intensively started a creative activity as DJ. We can hear a sweet symbiosis of different electronic music styles in his works thanks to his desire and ability to experiment with the sounds. To realize his projects Pozitive uses analog synthesizers and all sorts of controllers that give a special sound to his tracks.Pozitiveâ€TMs international activity is growing very fast. He opens new music perspectives for his listeners. So it is safe to say that he will make himself known a lot of times all over the world and the number of his fans will considerably increase.