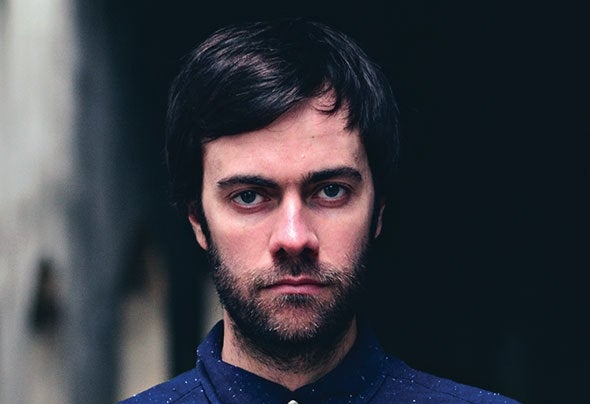 We’ve to go back to middle 90’s where this talented guy started developing his passion for electronic music, influenced by the underground and falling for artists like Mike Oldfield or Depeche Mode .Since his early productions as a teen, he has been developing a unique deep, house-based sound, with a distinct melodic touch. Releasing tracks and remixes in labels such as Prompt’s label 7 Senses or Swiss- based imprint Gimmick Records. In 2012 together with his product ion mat e Georgeous t hey creat e Depaart label under t he mot t o “What mat t ers is not where you’re at or were you’re from but what music you can create“, to contribute to the deep house scenario with a new point of view.Moliner prints his sessions with a magnetic personal character making him stand out amongst other artists. His sensiblity when it comes to choosing and mixing warm sophisticated tracks makes him an undoubtful icon, Interested in searching new proposals in electronica, he is capable of elegantly mixing from the most club sounds such as house music to the most pure and hypnotic house. He always surprises the crowd in his sessions with positivetly unexpected contributions spinning, his own productions and classics which come from the very beginning of electronic music.