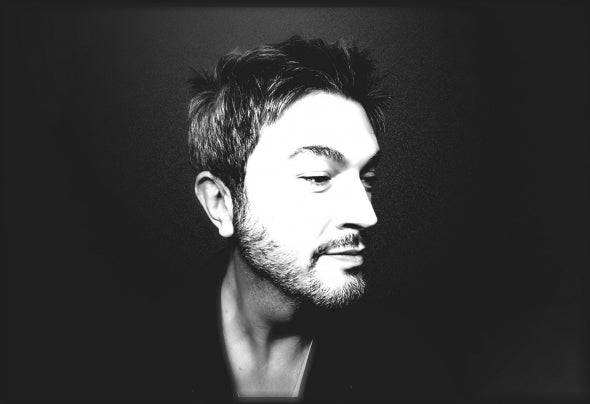 In the second decade of 2K the producer Gianni Zen is back to music business under the pseudonym of Ian Carrera. As a producer he releases own tracks and remixes, from House to Soulful, from Jacking to Deep-House.“Jack Your Body”, “Scarface”, and “Superstar” are his most successful productions till the end of 2015.In 2016 he launches the label “NU TRAXX”, and releases a series of Funky-House tunes (own and remixes) that achieve high rankings in the Sales Charts. “House Party”, “Funk Rockstar”, “Back 2 The Beat”, “Work That Body” and “Keep Lookin Up (Ian Carrera Remix)” are his most successful production of the year. Two releases are charted in the Annual Traxsource Top 200 House Tracks of 2016; and Ian Carrera is in the Traxsource Top 100 House Artists of 2016.The early years...He starts spinning records in the beginning of the House/Acid period, and across the 90’s he builds and defines his career as a producer of House Music.Founder of Bum Bum Club, Fun Kee Runners and B-Code groups, he remixes Funky Green Dogs, Sarah Jane Morris, The Lisa Marie Experience, Datura and Billie Ray Martin, Double Dee, Freedom Or Not, and many more. “Restless” by Neja, one of the World Dance Hits of the 90’s, is the most successful Bum Bum Club production ever. At the beginning of 2K he composes two famous hits of Froggy Mix, “No Nagging Anymore” and “Razzmatazz”. Later on he takes a break from studio activities for some years.iancarreradj@gmail.comhttps://twitter.com/iancarreradj https://soundcloud.com/iancarreradj https://www.instagram.com/iancarreradj/ https://www.discogs.com/it/artist/4887825-Ian-Carrera