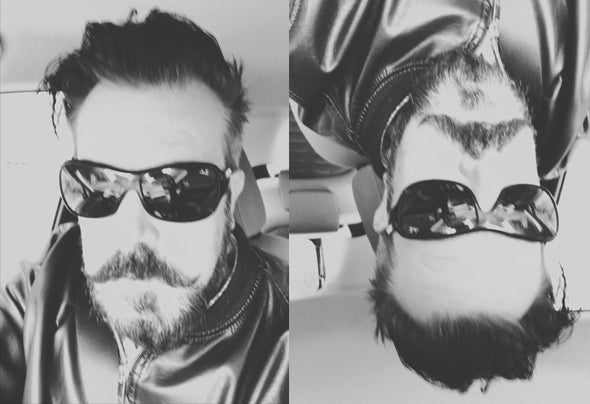 DJ/producer Kick-OH started dj at 16 years when music was awesome... First was a light jockey then next step was “mixing records” from first house track Detroit underground sound to electro and contemporary music.He’s one of the “beast” of electrotechno scene, continues to blaze a trail as an industry mover and shaker this year, with killer releases across a slew of labels gigs and the releases on his own label Woot Rec .Kick-OH has collected tracks from and collaborated with: Blatta & Inesha, Calvertron, Aniki, Gigi Barocco,Kelevra, Costello, SonicC, Blatta & Inesha, Calvertron and many others. received reviews, radio play, and hit top chart positions across most digital portal.As a DJ, Kick-OH playing his unique blend of electrotechno and he has decimated dance-floors at pretty much some major festival and clubs, in Germany, France, Holland, Italy, Poland and Russia and other countries.