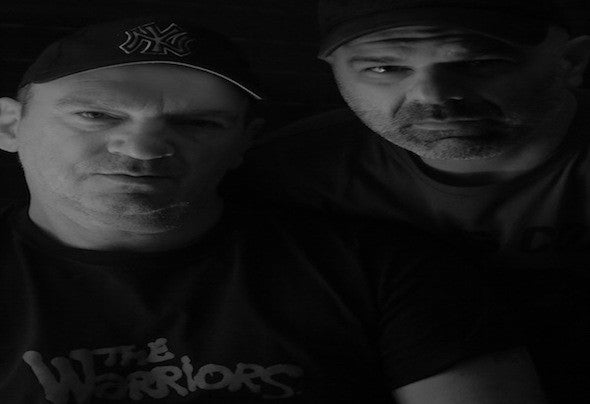 Athenian Traxsource Top 100 artists (Hercules V & Konstantinos T) aka H @ K. With smash hit's on Unquantize, King Street, Nite Grooves, Moulton Music, Solid Ground Recordings, Vida Records, MoBlack Records, Double Cheese Records, Cabana Rec.... and others, gives them credentials to fill dance floors all around the World..Made their debut in the Athenian night life in the Late 70s(1979)..Their disco and funk vibes developed in house and hip-hop and landed them in some of the most famous clubs in Athens as well as the party islands of Mykonos,Santorini,Crete,Rhodes and Paros..Part of their driving force ,craze for music and will to experiment comes from their early passion of collecting vinyls , their extend collection spans tracks from the 60s until now..For bookings, Promos, to: hakproductions1@gmail.com - herccool2004@yahoo.gr