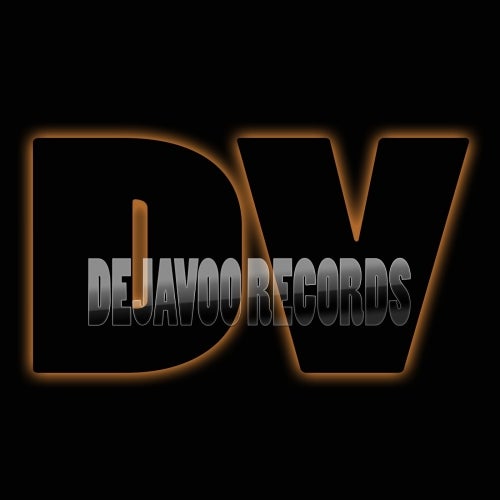 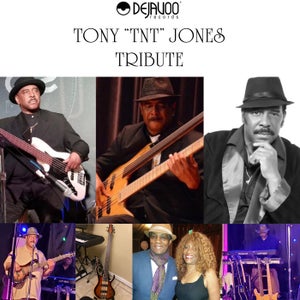 A TRIBUTE TO 1 OF THE GREATEST BASSIST GOD SHARED ON THIS EARTH!
On my Mother's birthday 8 years ago, Tony Jones walked into my life as my Musical Director. I was opening up for Norman Connors at Kelsey's for a show with my Promoter and cousin, Burnell Brown. Thank you.
What can I say about Tony?
His gift as an artist is very rare and unique. Which made him stand out as a bass player. He's a Musical genius which opened up doors for him to travel the world and work with Norman Connors, Nina Simone, Sister Sledge, Michael Henderson, Jean Carne, Dexter Wansel, Grover Washington Jr. and Kenny Mills to name a few.
He played all genres of music. He got the name 'TNT' from Sisters Sledge. He loved playing Gospel Music, Blues, Dance Music, etc. I remember In 2019 when he bought the Upright Bass. His love playing this instrument is captured on his latest Jazz release.
He wrote, 'The People', which The Chestnut Brothers released many years ago. Tony was releasing his own video including them as issues of injustice and inequality have had national attention all over the world.
Philly has a very rich music sound like all major cities. Tony grew up and became a staple sound with his own style in and with the fabric of Philadelphia's sound.
Musicians called Tony to get them work. He was a contractor. Artist called him to put together bands with background singers, write their charts and be their Musical Director as well as the bass player.
When I met him, he was teaching at The Clef Club in Philly. He also taught students privately at his studio. Tony loved playing Acoustic Guitar, piano, guitar and singing. He loved God.
He played in a group, Wisdom Stick. Which he wrote, recorded and released the song named Wisdom Stick. I got the opportunity to sing Lead along with Al Chestnut on this song.
His heart was with Wisdom Stick. They are a Fusion Group. When he worked with Tony Giles and Sultan Akbar, he was in his special element as a team player. Their sound together was magical.
Just because his talent was so big, he didn't take it for granted. I would always hear him playing all day and night. He's 1 of the most humble men that I know. He always showed great respect for women.
Tony did not want to be categorized just as a bassist that played R&B, Jazz and Fusion. His latest to be released, 'Moment of Silence', is a gospel tune. He played bass on its creation with Randy Gibson. It is an instrumental Gospel song on Professor Randy Gibson's latest album.
This music spoke to Tony and he wrote lyrics along with Faye Allen Anthony and recorded his rendition with lyrics. His daughter, Latrese Jones Epps is singing the female lead and vocals on it.
Tony also collaborated with his lyrical style on another instrumental of Wali Ali Ibn, Jahid and Kaleem Ali. Father and sons on an R&B song. This song released is 'African Queen'.
These 2 songs are his latest releases in 2021.
Tony's Jazz EP, 'In A Sentimental Mood', released in 2020 with Jim Holton and Justin Faulkner. Tony's heart was so big and filled with love for mankind. His greatest love was being a father and grandfather.
Thanking God that Tony and I worked extensively on many projects. Joio and I thank you for your combining your sound with us on 'Dreams Come True' and 'Say Yes, Take My Hands'.
And you know, what we witnessed as we recorded 'Living All Alone, I Can't Stand It' produced with LooweeR.
Even though you left a musical history that is strong and long. There is no one that can feel your song.