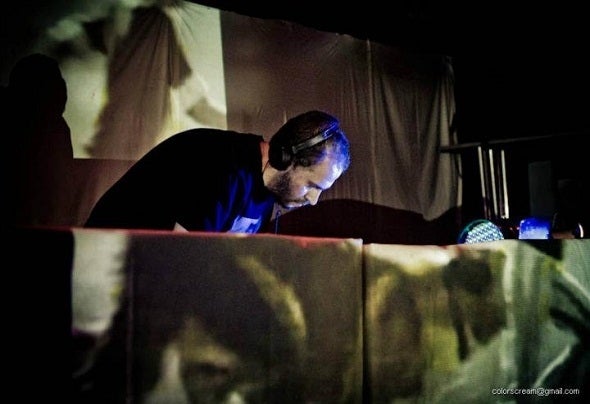 Hansollo, also known as Daniel Noetzel, is a d'n'b and dubstep producer. His fascination with music has guided him through numerous musical genres. At the turn of 2004/2005 he discovered drum and bass and at this time he made his first steps in production. His passion was not only about music. He was very much into graffiti before, but the music set bombing aside. In 2007 he discovers dubstep and becomes deeply interested in its evolution. Also the same year he starts dj'ing. The real breakthrough was 2009 though. His tunes gain international acclaim, being played and remixed worldwide. In production he turns from dnb to dubstep and experimental electronic, and in performing - from djing to playing live acts. His style is very unique, with lots of vocal samples, massive basslines and twisted melodies.