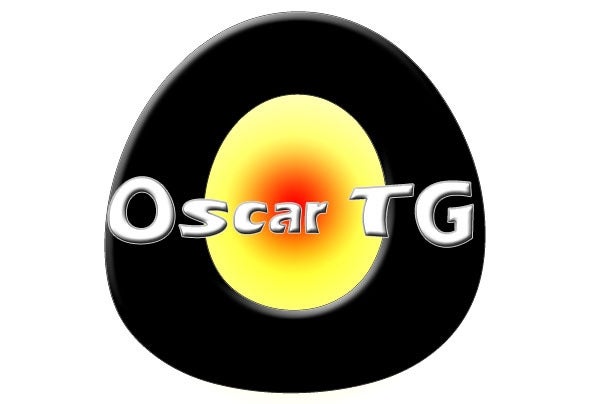 Having spent over a decade gracing the decks in and around Bristol in the south west of the UK, playing on the same bill as DJs as diverse as Chris Liberator, Steve Kyte and Roni Size, Oscar TG hung up his headphones in 2004 when his first daughter was born.After a hiatus of 3 years, Oscar TG returned to music, this time concentrating on producing his own music. Three of his pre-2004 productions and a new track, Savannah Dream, were quickly signed by Wreked Records Worldwide. It was through Wreked that Oscar TG first met John Gilpin (Lex Loofah), and when John set up his new label Red Robot, Oscar was one of the first artists to be signed, and a slew of remixes and original tracks followed.August 2009 saw the release of his debut album, Scene Not Herd, including collaborations with Will Scarlett (Sexy Face) and MC Flipt (Welcome To The Future). Described by Mixmag as “prolific”, Oscar TG works at a blistering pace, defying genre boundaries and reinventing himself with each new remix or original production.