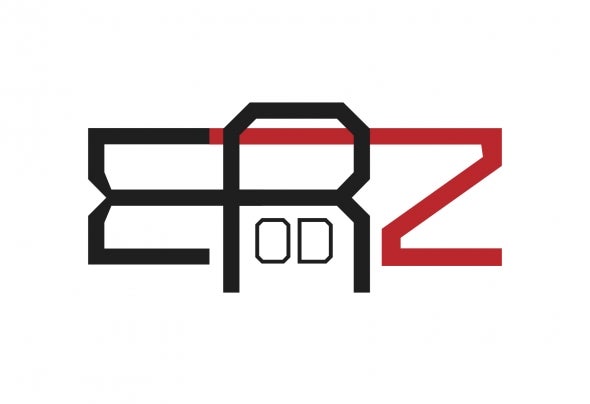 E Rodz at just 14 years old started to dj and pursue his musical interest. These included recording, mixing, and producing his very own beats, so while most teenagers were fixed on driving a car for the first time, E Rodz was on a path to fulfilling a career that most musicians would never come to recognize in this lifetime. Like all hard work that pays off, by the age of 23, E Rodz was successful at conquering his first Latin Grammy as a recording engineer for the multi platinum selling album "Los 40 Años del Gran Combo". He has also been nominated several times for the American Grammy’s for recording some latin music albums. Not only is he creating fresh beats behind the scenes, he is also performing his music live in some clubs in Puerto Rico, like Kali where he’s been the resident Dj for the last 4 years. You may also have spotted him playing alongside Roni Size, John B, Designer Drugs, Hatiras, Friction, Hornet (Pendulum), Eddie Dee, Daddy Yankee, Tego Calderon, Don Omar, Vico C, and Wisin y Yandel. Other live sets include the Billboard Club Miami, Palazzo in Toronto, BB King Club NY, and House of Blues in Orlando. It is suffice to say that E Rodz is most comfortable when he is behind his Serato Scratch Live and Akai MPC 2000XL performing for a crowd that no genre can define.