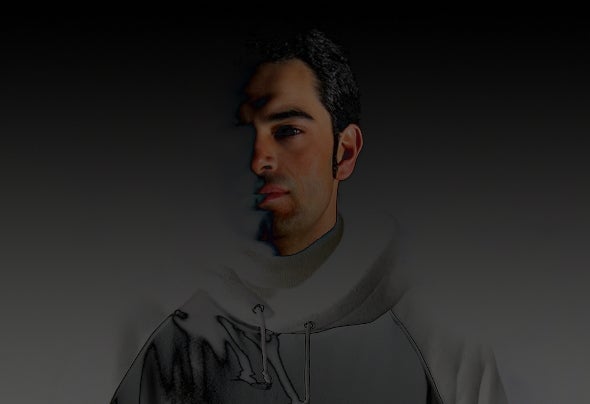 Haling from Porto, Mike Morales is without a doubt one of Portugal’s nest artists. His music has caught the eye of many artists in the music industry, including living legends John Digweed, Carl Cox and Danny Tenaglia. Soon after releasing his debut single – Mike Morales “Dream Shattered” – premiered on John Digweed’s “Transitions” Radio show in 2003, Mike kept on producing and releasing records on a different range of labels, and djing at key events, clubs and festivals, getting him the respect his pairs in the dance music scene have for him today. ”Consistent” seems to be how to describe him the best, as he is very serious about DJing, taking it as an Art-form and always focusing on properly delivering his signature sound, which has land him DJ bookings in Tokyo, Boston, Montreal, Tel Aviv, New York City, Budapest, Soa, Barcelona and all over Portugal. Also using his “Mi Ke” production alias, he has released on Sexonwax, Piston Recordings and his own Ssignature Music label. After teaching and tutoring Music Production and DJing classes to students of all ages for over 10 years, Mike just recently opened “SSIG Music”, his independent Music Production School, DJ Academy, Recording Studios and Vinyl Record Shop facility in Porto, Portugal. Exciting times for the talented Portuguese Architect – or “sound architect” as he likes to put it. www.mikemorales214.com