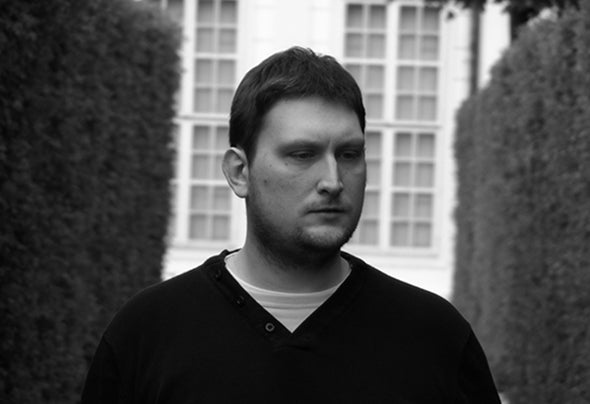 Klaus Benedek grew up in a small town near Vienna. His interest in electronic music began during the 90's techno hype. He spent hours watching video clips on MTV and Viva, thus gaining knowledge about electronic music. In 2004, he began to produce his own material. Inspired by household name remixers and producers, Klaus Benedek collected 12" vinyl records from a variety of dance labels that were on the market and landed his first deejaying gig. From the year of 2008 until 2010 he was one of the resident DJ's at the MNML on Thursdays at the Camera Club located in Austria. In 2012 he collaborated with Alex Kolodziej with the event-series Tellerbetrieb where it created a buzz around their home land. The two later released the EP "Shy" under the moniker Kolodziej & Benedek. Klaus launched his own label forTunea in 2014.Klaus Benedek released on labels Soul Shift Music ("Ice Cold Disco," "Falling Stars.") Clean And Dirty Recordings ("The Filter-HouseOf The Dead") Tanzbar ("Rooted Future EP"), HEAVY ("Can't Turn Me Away"), Sure Cuts Records ("Mountains/Happily Ever After"), forTunea ("Still Daydreaming", "Exhausted", "Consequences).