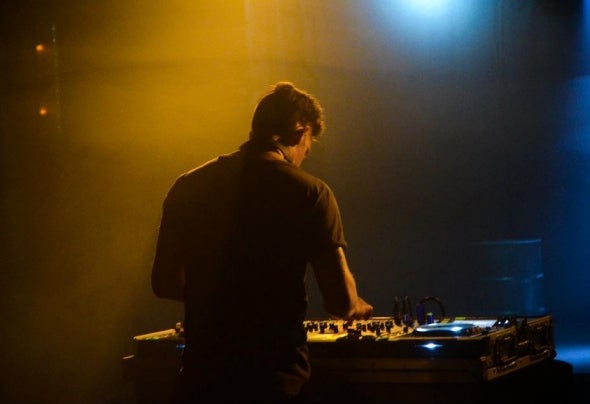 Thomas Dieckmann is a danish producer and Dj. He started produce in the summer of 2010 and got his first signing in january 2011. Several signings followed both as a solo artist and together with Mr. Leman, Mark Kruse & Christian Sanchez. he's now signed at labels as; Gartenhaus, Deso, Kolorit, UM records, What happens and many more. He has played at clubs in Copenhagen such as; Culture box, Rust and Dunkel to name a few. In 2012 he began working with the danish label, Gartenhaus, as sound engineer.