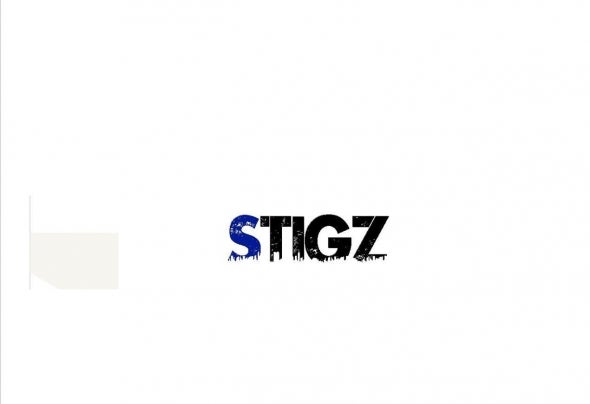 Melding sonic booms into infectious grooves, Stigz brings his own concussive element to live sets and production, at times taking you on a genre-bending journey paced in beats per minute. From the airwaves and radio dial to the bright lights and late nights of New York nightclubs, Stigz consistently brings an aural fixation to everyone within earshot. Shackled in the 4x4 simplicity and mesmerized by the limitlessness of the genre, in his teenage years he found a new passion to be captivated by: house music. Soon thereafter in 2005 (until 2010) he took over a weekly FM mix-show specializing in dance music and broadcasting in the NY Metro Area, touching thousands upon thousands of listeners weekly and inducting many newcomers into the rhythmic realm of house music. Since the first time he cracked the microphone on his weekly mix-show: Clubsessions, his record collection and taste for all forms of Electronic Dance Music have grown. From reworked dance-floor classics to underground tribal tech monsters that will blow out your eardrums – and make your subwoofers earn their keep - Stigz laces it all into his repertoire without missing a beat. With his original speaker-freakers and exclusive white-label remixes, Stigz continuously brings an underground, bottom heavy sound to everything he touches. An absolute drum addict specializing in deep, percussive tech house, he takes you on a genre-defying foray into subterranean grooves, overwhelming percussion, and techy breaks. He currently is signed to several international dance music record labels such as Aenaria, A51, Ggressive, Dark Vibe, Lucid, Intech, Cutoff and Twisted Sounds Records. From working a live mix show and creating a rabid underground following, to his time under lock and key in the studio; Stigz brings a unique and multifaceted flavor to each project, whether he is working the microphone, decks, or mixing console. Enslaving club-goers and dance floors to his enthralling, versatile sound at venues ranging from New York hallmarks like Webster Hall to underground gems like the Lower East Side’s Club Love and Pacha’s Basement, and dozens of nightspots in between, Stigz creates a sonic voyage with each press of the play button and each twist of a knob, whatever the locale or setting. He currently runs a bi-weekly mix show on a premiere underground dance music station - Global Mixx Radio (Globalmixxradio.com) every 2nd and 4th Monday of the month entitled "Drum Addiktion" where he has had local and international talent grace the airwaves with guest sets like: D-Unity, Diavlo, Dani Lehman, Hollen, John Made, Tony Dee, and many many more. He also produces a podcast multiple times a month available on I-Tunes called "Aural Fixation". Contact and Content: Facebook Fan Page: http://www.facebook.com/stigz.music Twitter: www.twitter.com/djstigz Soundcloud: www.soundcloud.com/stigz White Labels: www.soundcloud.com/stigzwhitelabels Podcast: www.djstigz.podomatic.com Beatport Release Page: http://www.beatport.com/artist/stigz/148819