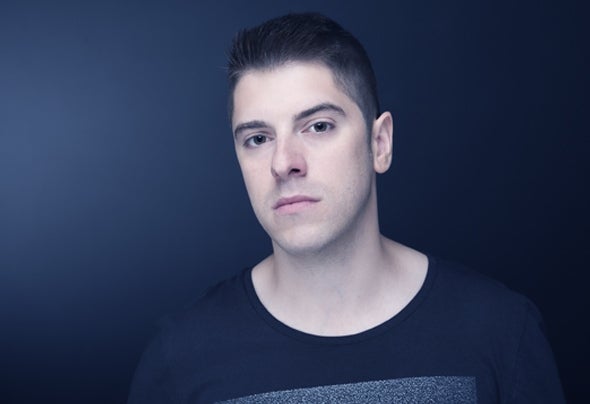 Roberto Sansixto Monzó (August 10, 1985) better known as Roberto Sansixto, is an electronic entertainment disc jockey and producer Spanish, specializing in Electronic House.It began as such in several clubs during the 90 and 2000, where he attended the best parties of the Spanish environment.During these years he began to explore new paths, therefore, began his studies of sound, music and even saxophone in the 90s.Since 2000 until today, his path was straight, starting to produce with the best artists in the country because of their young talent.Today not only is he working for these artists, but they to him, working with EPs or remixes for his label "Livelife Digital Records".Currently, Sansixto, is a producer of electronic music's most recognized, ranking as one of the best producers in Spain after having worked with a variety of artists including, Albert Neve, Dj Disciple, Javi Reina, Wally Lopez, Dani Moreno, Juan Magan, Javi Mula, Taito Tikaro and etc..Speaking of Roberto Sansixto is about a great musical taste.