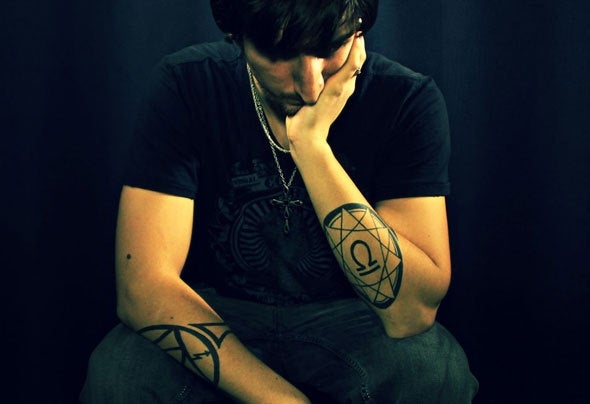 French born producer and DJ Leinender is truly a multi- faceted artist; having tried his hands at so many disciplines from thrilling live performance to movie score composition and even film making – while keeping that very unique style signature he had become known for!As a music producer, Leinender has become a respected name in the industry with his innovative style! In only a few years he had seen his tracks being supported by legendary Ferry Corsten and many other of the world’s prominent DJs such as Enersto vs Bastian, Tydi, Mark Sherry, Mr Sam and many more!When not busy in the studio, Leinender also performs as a DJ - From Europe to Asia, he kept on innovating and trying new concepts to improve his performances. Known for his banging tech-trance sound and perfectly flowing sets, Leinender is the type of DJ that can always surprise you, only one thing is sure – he will rock the place!