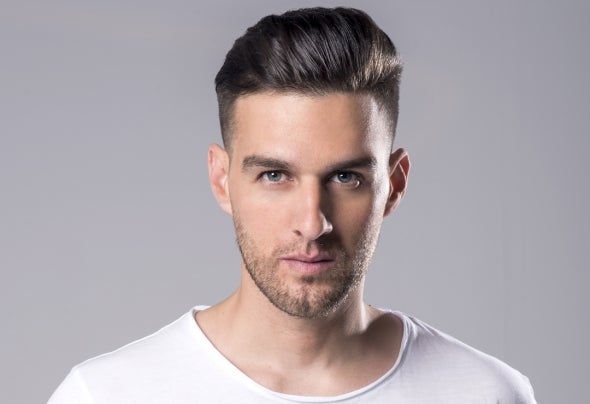 We could define Rafha Madrid the same way and with the same adjectives we all do describe many greatdj’s from the best clubs around the world. However, there is something unique that sets Rafha apart his beat. Rafha Madrid’s beat intertwines from different brushes of electronic music and house music, which makes his sets such an exuberant and energetic experience where the audience is unable to stop dancing. Rafha has stated that “the best of being a Dj is being able to think and feel the music where then you can transform it into different sensations for the audience through the mixing table. What matters the most is to reach your audience’s hearts through music.” Currently he is residing in recognized festivals like Hell & Heaven (Brasil), Xlxior (Mykonos), and tours around the world. Rafha also plays very famous parties such as We Party (Madrid) y and in his weekly residence in one of the craziest parties of Barcelona, The Black Room. Rafha has shared Dj’s line up with great Dj’s such as Carl Cox, 2manydjs, Dubfire, Roger Sanchez, Richie Hawtin, Fedde Le Grand, Sasha, Steve Lawler,Taboo (Black Eyed Peas), Chus + Ceballos and Wally López... at opening and closing parties of Space, which they are the beginning and the end of the season in Ibiza. As a producer, his work is a mirror effect of his sets on the dancefloor. His inspiration comes from the classical tech house and tribal music. He has published his work on labels of great recognition such as Stereo Production, Hotfingers, Blanco y Negro, GT2, Vamos Music, Guareber Recordings and many more.