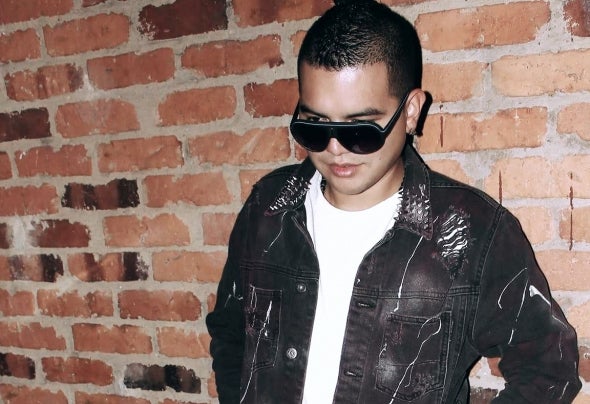 Dj, Colombian Producer and Label Manager who in 2008 is part of the workgroup of the only electronic radio station in Colombia as Dj and Radio Producer of La X 103.9 FM www.laxelectronica.com. Throughout his career as Dj Steven Kass has performed in the best clubs like Wild Club, Club La Kasa Medellín, Carnaval, Attic, Club Icon, Travel, Luxury, Vip Cartagena, Prive Room, Palo Santo Villavicencio, Rain Club, Manila, Here I Love You, Paradise Pereira, The 140 House, Le Club, Rooms among others more and festivals of all Colombia like: Festival of Black and White, Festival of Summer Dance Sta Fe of Antioquia, Dimension Tour Pereira, Magnitude Donald Glaude Festival, Electro Sensation, Fire Festival, Ecstasy Music, Electronic Park, Ocean Parade, Music Festival, ElectroSonic Festival and Trilogy Festival. Internationally has been invited to 7 countries different stories as: Brazil, Argentina, Venezuela, Panama, Mexico, Spain and France. His productions have sounded strongly in different clubs worldwide where he has had the support of important international DJs. Release Yourself of Roger Sánchez and the Radio Show of Tiesto Club de Live with Track Hot Shit. Held together with his colleagues Mario Ochoa and Blacktron. At the end of 2012 is realized with his friend Dj Tusso the Production of an Rmx for the Official Track of the "Ultramar Festival 2013" which was Selected and Released in a Compilado of (EMI) Music and (Spinin Records) In March of 2013 He is invited to participate in a new CD Compilado Launched by (Sony Music) "La Leche matinee 2013" Which is distributed Europe. One of his most outstanding works in the compiled CD of Matinee Spain Titled Matinee winter next to artists like Erick Morillo, Roger Sánchez, Tocadisco, David Tort TaitoTikaro, Todd Terry, Filterheadz, Dave Aude, David Penn, Rokelle, OB, Etienne Ozborne , Peter Brown and many more. Now it works on its own record label Addict 2 Bass Records one of the most positioned on the South American level.