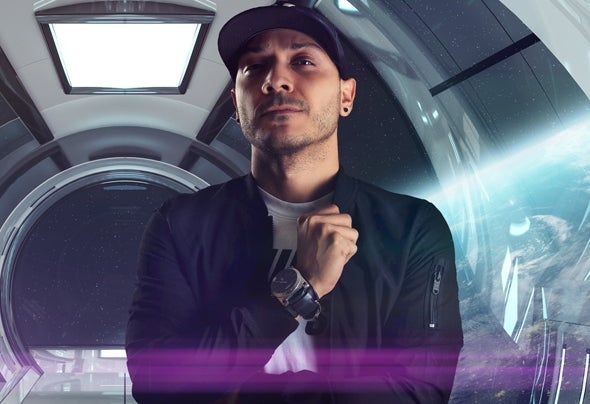 Born and raised in Valencia, Venezuela; Luis Erre is without a doubt one of the biggest DJ names from the country. He has been making music for more than a decade now his sound has been supported by big names in the house and tribal scene such as the late Peter Rauhofer, Tony Moran, Filipe Guerra and tribal powerhouse Gregor Salto. Whether it's a club anthem or an underground floor stomper his sound is always fresh and energetic. He started out as a resident DJ at Babylon Club in his home city and soon he gained recognition by the club goers, making hm play in the best clubs in Valencia and then the whole country. Currently living in Mexico, he constantly travels showcasing his infectious tribal sound to the world. As a producer he started making bootleg remixes and soon caught the eye of artists who were commissioning him to do remix work. He has collaborated and remixed artists such as Suzanne Palmer, Jose Spinnin Cortes, Benjamin Koll, Mor Avrahami, Alan T, Nina Flowers, Tony Moran, Las Bibas from Vizcaya, Yinon Yahel and Jeanie Tracy to name a few. 2020 sets the release of “INVADER”, his very first artist album. Spanning over 29 tracks and 2 continuous mixes, it contains brand- new material with collaborations with Nina Flowers, Jose Spinnin Cortes, Alessander Gelassi, Paris Aguilar, Sophia Jimenez and revisions to some of his most sought-after remixes available for the first time on CD and Digital to the general public. Invader is arguably his most ambitious project yet, and guaranteed to shake floors around the globe. Listen to it loud and let the invasion begin!