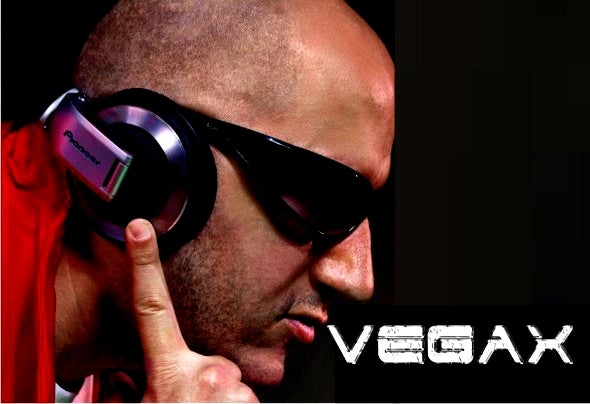 Vegax is a deejay and producer born in 1976 in Las Palmas (Spain). He started in the world of Dj in 1991 playing in private parties in Madrid when he was studing there. After a time, he returned to Las Palmas to work in a Radio Show called “Welcome to the Party” (by Fuckinag Vegax), wich was sounding in stations on average Spain, as example, Loca FM. Moreover, as Dj, he has been playing in many discos and parties of Gran Canaria, Fuerteventura, Málaga, Barcelona, Badalona, Sabadell, Igualada, Platja d’aro, etc… When He was a child, his dream was to be a big producer. Nowadays, he is making music constantly. With his new single “Transgression” (feat Jer), they played it in the most Carnival of Las Palmas of Gran Canaria.