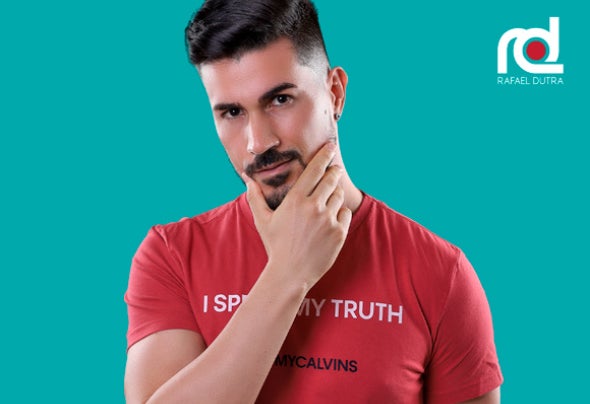 Rafael Dutra stands out among the best DJs of Pernambuco, being one of the required in the electronic music scene of Brazil. Resident at Recife, have already hired the DJ that in every performance shows his expertise, technique, creativity and confidence, in total control over the dancefloor. His sound is unique and powerful, sophisticated and influenced by American and European beats that go from tribal to progressive house. Rafael is part of the cast of artists from EPride Music Digital and Queen House Music, alongside great producers and has worked for big names.