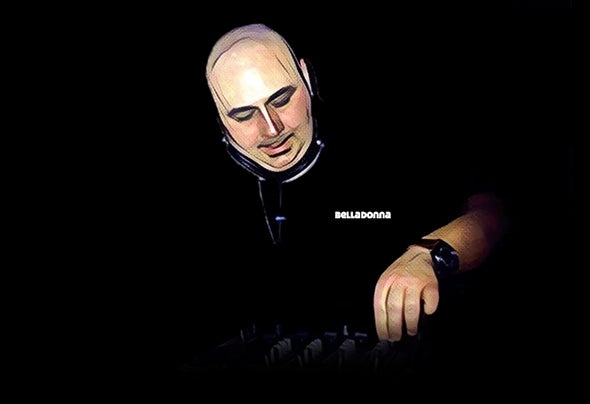 One of Italy’s many pioneer dance music DJ’s , Mario started playing his blend of funky, disco and Afro- influenced dance music in small clubs in his native Perugia in the late 70’s. In 1998, Maurizio felt he’d had enough of that he felt was a “contaminated” ambient sound, so he opened his own recording studio and put his unique philosophy of dance music into reality. Two years later his first album “Housin’ Paradise” was released by Irma Records, achieving a level of success that opened new doors for Maurizio to work as a DJ both in Italy and internationally. Maurizio’s DJ sets range from Tribal-Trance, Nu House to Nu-Jazz. In recent years his LP’s, singles and remixes have given him an increased reputation in the global dance music scene.