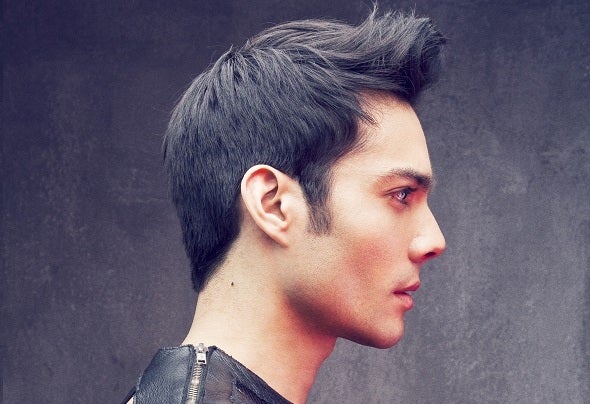 Paolo Ravley is a Brazilian-born singer-songwriter based in Paris, France. In 2014, he releases his first solo project, an E.P. called “Ray Of Light”, through DJ CENTER RECORDS (France) and was featured in a song called “Come And Get It” of the Dutch DJ duo "Ducked Ape", released by Armin Van Buuren's label (Armada Music) . In 2013, in a partneship with DJ L-Penillo, he released the single “I Want U” through one of the most important electronic music labels in Europe, Scorpio Music, supported by Fun Radio, Paris. After studying law for 2 years, he taught himself how to play the piano and the guitar, applying a few months later for a Musicology Degree. In between, he worked as a model/ mannequin travelling around the world but deep focused on his musical carreer. Being introduced to some DJ’s and producers, he started writing and singing songs to them, grabbing more and more attention in the electronic scene.