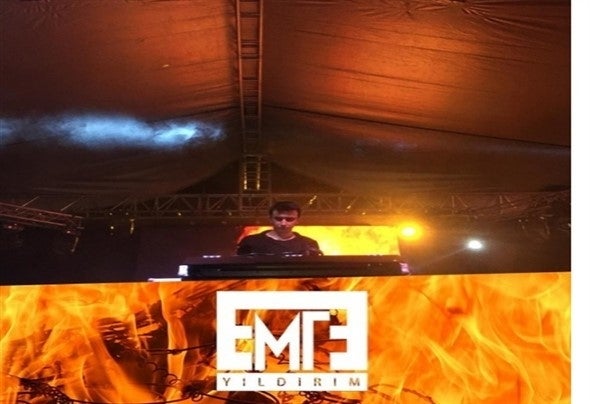 Emre Yildirim was born in June 1998. first started as a DJ in 2012, I then moved onto producing my own tracks in 2013. A few months later I signed my first label, I have now signed to many labels in past years . During this time a few of my tracks have had great success, including Btn, Eris and Obey. Additionally, I produced many original tracks and have built a big fan community. I am currently still producing and trying my best to bring you enjoyable music. His works like Ozcan, Barokas, CLAY and many others, have been listened by millions of people and he has expanded his audience. He took part in important festivals as day passes and gave solo concerts in front of tens of thousands of people.