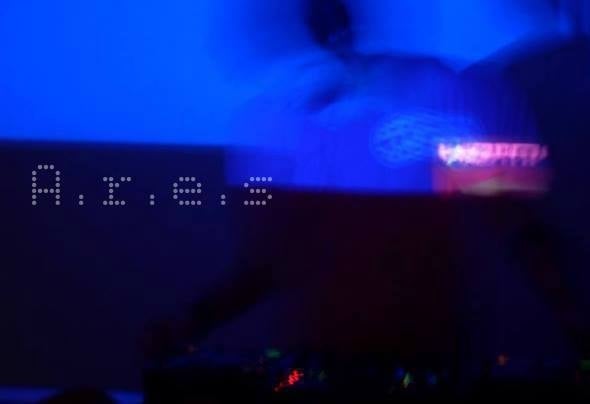 Ariel Parra, a.k.a. A.r.e.s. is an Argentine musician, composer, producer and DJ born in Neuquén (a province located in the West). His first contacts with music were through groups such as Nirvana, Radiohead, Pearl Jam and other bands with Grunge roots and Punk Rock. He has been also influenced by the Bristol Trip Hop music with bands such as Massive Attack and Portishead. He never had a limit on the musical styles he encountered and he has embraced Beethoven, Bach, Mozart, Franz Schubert, Franz Liszt, Wagner, etc.He began composing and performing music in the year 2001, when his first alternative rock band Negative Effect gave some significant shows while accumulating experience in recording and in the creation and composition of live performances. They recorded a 4 track demo named Dummies which transcended not only locally but also internationally.After a few live shows, the band goes through a transformation and sometime later is refunded under the name You Again, with a much more darker and electronic sound within the Indi alternative rock.After a few shows, the band takes some time off, then Ariel decides to change to an individual format, creating music through synthesizers, software and instruments all of which led to project A.r.e.s. around the year 2011.After a few years and with a considerable discography in his short production time under this format, along with several EPs, remixes, edits and versions (with labels as Balkan Connection S.A, Green Snake Records, Massive Harmonys, Ambber Records, Entangled, etc.) and some live shows he edits his first album Truth Be Told with 8 original tracks under Ambber label, always following a unique style that goes from Progressive to Minimal and Techno.A.r.e.s. complements his sets, productions and live shows by creating full-bodied music with bass and volume in the tracks, with vocals and dark atmospheres, very emotive and strong crystal melodies, bright and rhythmic, undoubtedly they are the ones that make up his unique style.