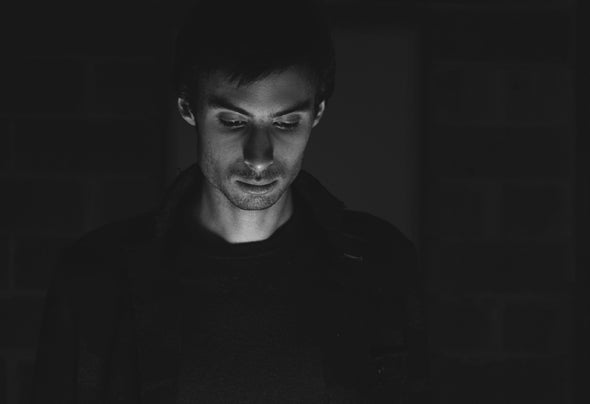 "Persya is an incessant movement in all different directions in an attempt to investigate the connections between the dispositions of my innerself and the people that linger on listening to me. I think my strength lies in always believing in emotions rather than in mere technique. With my music I try to recreate actual soundscapes: you may find yourself on a deserted beach or end up in the concrete jungle of a metropolis. The only thing that matters to me is to never stop." Francesco Danesi, also known as Persya, is a music producer based in Bologna, Italy. His music could be defined as progressive techno, spacing between bright melancholic tunes and dark bangers crafted for the dancefloor. He’s released music on a variety of labels including Hydrogen Inc., Manual Music and Superordinate Music. In 2017 he’s launching his own imprint Nereau Records, a techno-oriented label co-founded with Paolo Ceresoli.