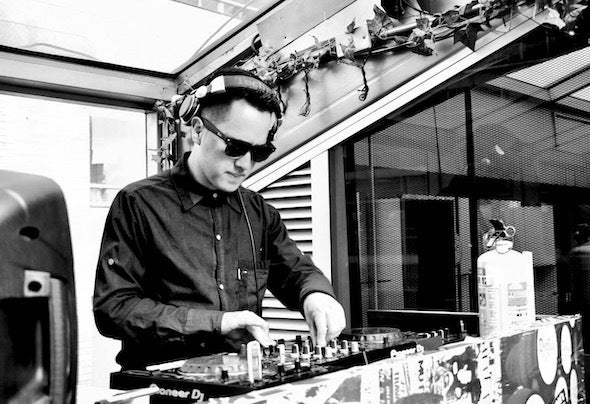 True artistry is never knowing the boundaries of creation. As a musician, producer, DJ and composer, Jorjhan Castro aka “Giorgio Phoenix” has found his distintic sound throughout his career. Born in Bogotà, Colombia, Giorgio Phoenix found his passion for music early on. At 14 years of age, he learned to play drums; at 16, he joined his first progressive metal band. Exposed to the ineffable sounds of Dream Theater and Symphony X, he cracked into the world of music production at 19. His passion for electronic music started after the band suddenly broke up, starting a new beginning in his music career at 21 years of age. Inspired by the progressive sounds of artists like John Digweed, Matt Lange and Dinka, he released his first single “Rain” as Jorjhan Castro returns to the Argentinian label Amber Records in 2012. In 2013, he released another single, “Elements,” with the same label. After some difficult times in his life, he stopped producing. However, he came back from the ashes as Giorgio Phoenix releasing his first EP, “Hypnagogia,” with Bonzai Progressive 2017. Since then, he has been producing new music, working more and more on his craft to refine his talents through a composition-based music production and sound design major.