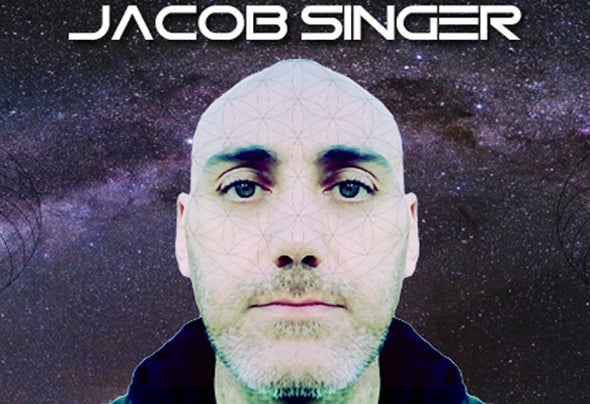 Madrid based artist Jesus Gonzalez Romero aka Jacob Singer. Jacob started out in music playing the guitar and was heavily influenced by rock and metal bands for many years(Led Zeppelin, Nirvana, Bad Religion, Metallica, RATM...). After he discovered electronic music ( Massive Attack, The Prodigy, Goldie, DJ Shadow, Orbital, Cold Cut.) however he soon realised that this is where his passion lay. Jacob first came to our attention with a series of productions for Electronic Tree. Jacob%u2019s %u2018Sirius EP%u2019 was released in July of 2012. Now a veteran on the progressive scene he has churned out many noteworthy releases on various labels like Mistique Music, 3rd Avenue, PHW Elements...... Jacob Singer have been supported by artists like Hernan Cattaneo, Airwave, Gai Barone, Lemon 8 or Solid Stone. He has already got off to a great start for 2017 by signing with Bonzai as well as hosting his own radio shows...Shows:Sawabona (Proton Radio) Every 1st Monday of each month @ 11am EST