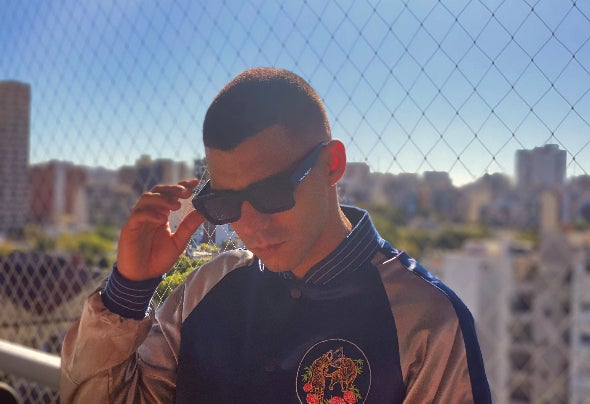 Juan Martin DJ / Producer born in Buenos Aires, Argentina. He listened to music since he was a child and it became a passion. Always very interested in different genres, bands and artists. So began his path in music at the age of 16, entering the world of Djing and later studying music production. It`s from 2016 that he begins to edit his tracks, his teachers are Emiliano Folgar (Interaxxis) and Julián Rocchi, who taught everything he knows. Today in his 25s he has released music on BQ Recordings, Superordinate, AH Digital, Electronic Tree, Soundteller, 3rd Avenue, Kitchen Recordings and Future Avenue. He also got support from artists, from around the world His sound spans various genres: Progressive, Melodic Techno, Deep House, House, Techno. He looks for his way, authentic and unique. His influences are John Digweed, Sasha, Hernan Cattaneo, Nick Muir, Quivver, Frankie Knuckles, Guy J, Nick Warren, Dave Seaman, Danny Howells, Dubfire and many others.