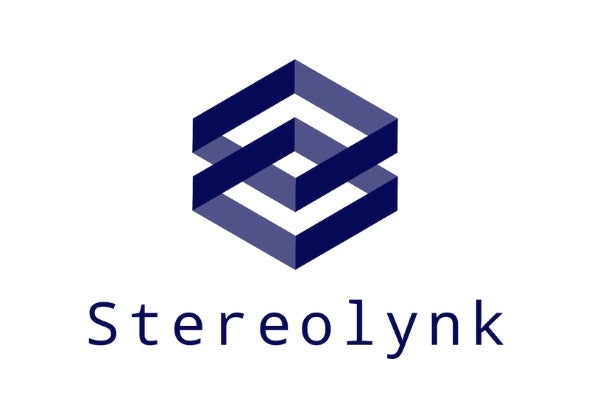 Stereolynk are a brilliant multi-dimensional Slovenian duo currently twisting house and techno fans into rapturous ts. In the space of a few months, Stereolynk — comprised of Alex Nemec, who needs no introduction as headhoncho of well-known and respected record label Mirabillis and Nenad Putnik, a seasoned musican who not only posseses impressive guitar playing skills, but is well versed in playing a multitude of instruments while being involved in various funk, jazz and indie rock projects — have developed a dominate presence amongst the top tier of electronic dance music, with an ascension paralleling to the continued rise of their solo careers. Their first release, a remix for Berlin techno meister Joal on ICONYC Noir, provided a stunning 360-degree tour of techno at its most twisted, balancing somber atmospherics with an impeccable lightness of touch. Serving as a playground for their experimental leanings, the remix was a definitive statement of the duos past, present, and future: an affirmation of the possibility of a wider sonic spectrum that suggested a move towards stripped-down house and techno while simultaneously hinting towards a newly developed sense of melody. Their dance floor-oriented DJ sets have seen them playing in Italy, Serbia, Croatia, Austria and many other festivals. Never unconstrained by boundaries, as they effortlessly transition between techno, house and everything in between, demonstrating an immaculate understanding of the audience’s wants and needs. Their willingness to expand the components of their productions while staying firmly rooted in what they do best—colossal, haunting house and techno tracks overflowing with noise and static, throbbing bass lines, and epic builds that manage to be both tasteful and Stereolynk’s music is ultimately about moving bodies, not knobs, all the while giving way to an unprecedented degree of dynamism on dance floors around the world. Welcome to the wonderful world of Stereolynk!