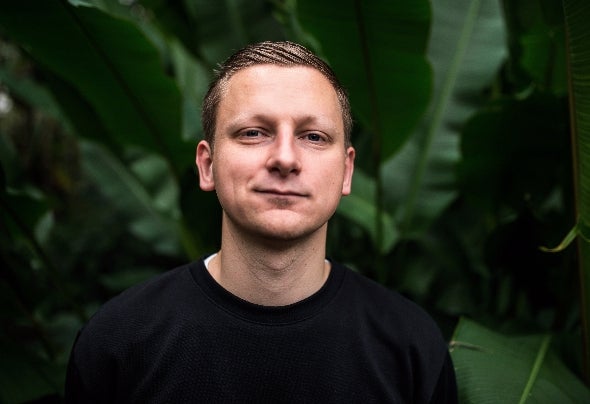 Hamburg based DJ & producer started spinning and collecting vinyl back in 2002. A lot happened since then. Winning the Mixmag & ANTS Ibiza DJ Competition with over 300 participating DJs in 2015 made him play at one of the ANTS events at Ushuaia Ibiza. Followed by a big number of shows at Hamburg's club scene such as Uebel & Gefährlich, Docks, Waagenbau, Baalsaal and Fundbureau to name a few. Productionwise Bek released material on Enchant Audio, Natura Viva Black, Obenmusik and more. Make sure to follow and keep an eye on Bek for his upcoming releases and shows in the future. facebook: www.facebook.com/BekNews Twitter: www.twitter.com/dj_bek