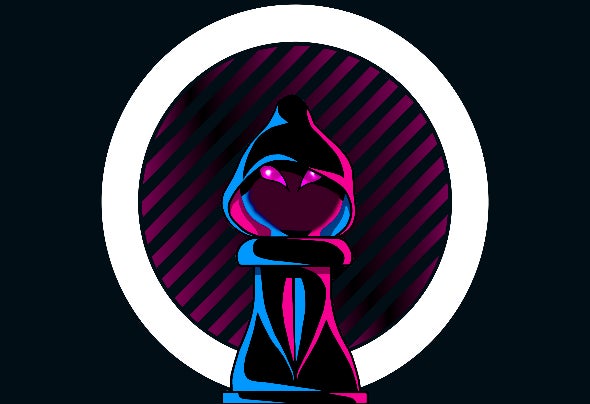 Electronic music knocked with dance and old synthesizer sounds at an early age at Jorge (Jerzy) Pozuelo's door, born in Madrid, Spain. His career as a DJ Producer started in university events where he had been awarded with several prizes from mixing and mastering contests. In 2016, he graduates as a Sound and Image Engineer and he also releases his firsts tracks as a producer. The hit Stranger was a game changer in his life. From that moment, his interest to keep discovering new sounds is unstoppable. Soleid and Mashbuk Progressive are just some of the labels that have released his music. Inspired by Eric Prydz, deadmau5 or Dezza, his maxim when creating progressive house is to awake emotions in everyone by clear sounds, taking extreme care of quality.