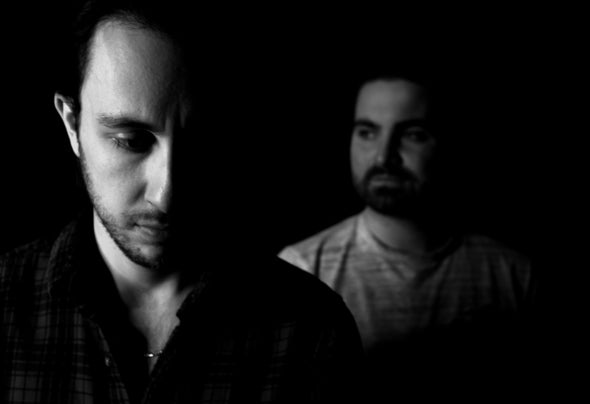 Davide, born in Montreal, came from a humble musical background. Being a multi-instrumentalist, his experience as a musician within various covers bands leaves him talented and driven. Influenced by music that was continuously played at home and an ongoing interest in electronic music, the drive to create music grew and the desire to dive into the realm of production was inevitable. Anthony, also native to Montreal, discovered his passion for music at the potential filled age of 13. It was at his rst DJ Featured concert where he realized that music had the power to elevate the human spirit. Witnessing the connection the DJ had established with the stranger filled audience ignited Anthony’s passion for music. Music creation became his means of communicating and connecting with the outside world as music is the universal language we can all understand and relate to despite our cultural barriers. Anthony and Davide decided to join talents, thus creating Altered Waves. The duo creates a unique blend of sounds which have landed them releases on Big Toys Production, Solar Storm and most recently, Alter Ego Progressive. Altered Waves is continuously pushing forward in the studio and have no plans of stopping anytime soon.